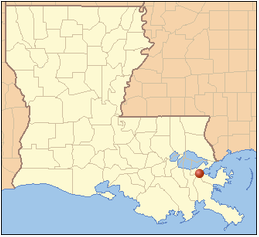 The facility experienced malfunctions when the high pressure waste gas system was shut down in the Coker unit, releasing sulfur dioxide to the flare. High Pressure Waste Gas System (HPWGS) compressors K402 and K406 were unavailable due to mechanical issues and the Flare Gas Management System was used instead. This usually works but the depropanizer surge drum water boot sprung a leak and heavy material entered the shut down HPWGS.

Permittee reported that the release was unpreventable.

The high pressure waste gas system had been restored by the time of the LDEQ Incident Report.